Except for the formation of split bottles after the first pitching, when an athlete fails to knock down all ten bottles after two pitches in a certain grid, it is a mistake.

When the first pitch of each cell knocks down all ten bottles erected, it is called all-in. Use the (X) symbol to record in the small square on the right above the grid on the score sheet. The total score is 10 points plus the number of bottles knocked down by the athlete in the next two shots. The highest point in a game is 300 points, and the athlete must make twelve free throws.

When the second pitch hits all the remaining bottles of the first ball in the grid, it is called the middle and it is indicated by (/). Record in the small square in the upper right corner of the grid. The score in the make up is 10 points plus the number of bottles knocked down by the athlete on the next ball. 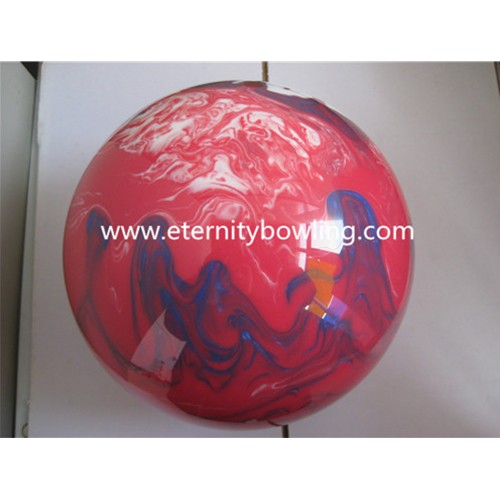 A player commits a foul when he or she throws a part of his body into or out of the foul line, and when he touches any part of the fairway and his equipment. The foul is limited until the player or the next player throws the ball. Fouls are indicated by (F) on the score sheet.

Dispensing means that after the first ball is thrown, the No. 1 bottle and several other bottles are knocked down, and the remaining bottles are in the following state:

(2) 2 or more bottles, when at least one of the bottles immediately before them is knocked down. For example: No. 5 and No. 6 bottles.

6, Illegal knockdown of the ball

In the following cases, the pitched ball is valid, but the bottle that is knocked down will not be scored:

(1) A ball that has been knocked off the ball before it reaches the ball.

(2) The thrown ball bounces off the rear bumper and knocks the ball down.

(3) When the bottle touches any part of the body of the swinger, it bounces back.

(4) Bottles knocked down by the automatic bottle shaker.

(5) Bottles that have been knocked over when the bottles are cleared.

(6) Bottle knocked down by a bottler.

(7) Bottle knocked down by athlete after foul.